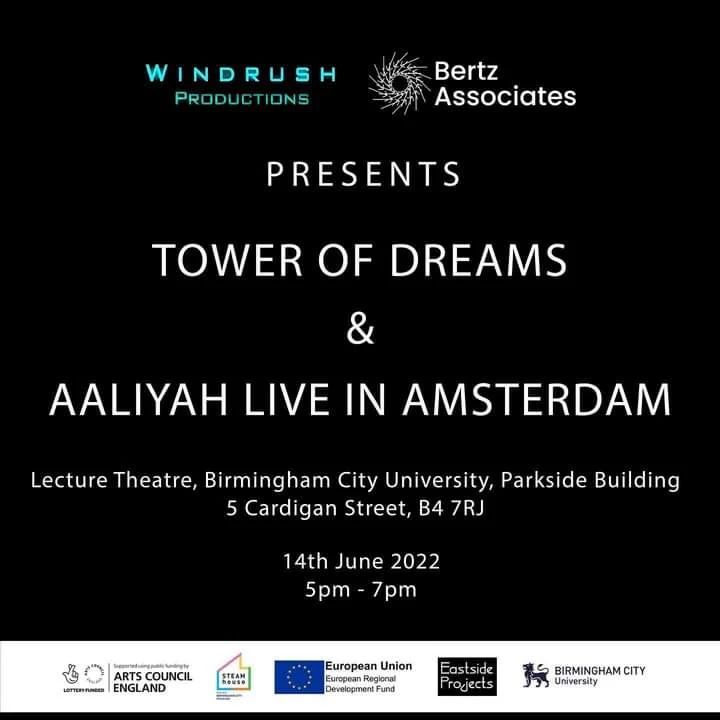 Repost via Pogus Caesar: A one-off exclusive event not to be missed, celebrating an evening of films produced in Birmingham! 'Tower of Dreams' an intimate documentary that develops into a love story dedicated to The Tower Ballroom in Birmingham. The event is hosted by Professor Roger Shannon. Venue: Lecture Theatre, Birmingham City University, Parkside Building, Cardigan Street, B4 7RJ Date: 14 June 2022 Time: 5pm - 7pm Admission: Producer/Director: Pogus Caesar for Windrush Productions Executive Producer: Iris Bertz Running Time: 40 mins There is also a rare opportunity to experience 'Aaliyah Live in Amsterdam' which was filmed in 1995. As the documentary unfolds, it provides fans with a unique insight into the 'Princess of R&B.' Aaliyah died in 2001, she was only 22 years old. Date: 14 June 2022 Time: 5pm - 7pm Admission: Free Producer/Director: Pogus Caesar for Windrush Productions Running Time: 51 mins

What a pleasant surprise for UK based fans! A while ago back in 2010, Pogus Caesar premiered Aaliyah: Live In Amsterdam at the Midlands Art Centre (MAC). We are happy to let every Aaliyah fan out there know that we will be attending this event, so any UK fans out there be sure to spread the word to others! We are absolutely ecsatic and cannot wait to witness never before seen, rare footage.

“I was alerted to the fact that she was this young singer and child prodigy, So I flew out to Amsterdam to try to catch that leg of her tour. What struck me then was how lucid she was for someone so young, talking about people like Barbara Streisand in terms of both acting and singing. After we met, Aaliyah’s career really went upwards. You connect with people at the time because you know they have something at the time but you don’t really know what it is. Had she lived, to get the kind of access today that I had then would be impossible. She would have gone into The Matrix film and could have been doing something like headlining Glastonbury this year. Instead of Aaliyah, it was Beyonce performing who is just one of many girl singers who have followed in her wake. Every time I look at them, I see Aaliyah’s influence." 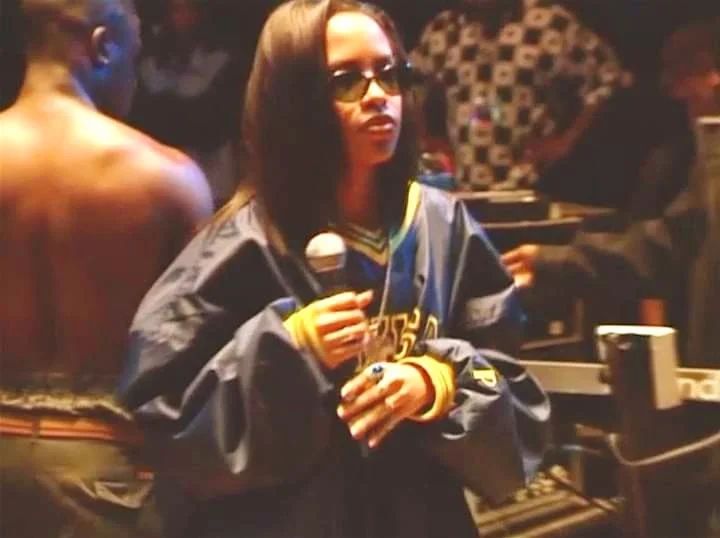 Aaliyah Live In Amsterdam was filmed in 1995, Windrush Productions gained exclusive access to the Amsterdam leg of R&B superstar Aaliyah's European tour. As well as capturing rare live footage of the concert, Aaliyah and her Father agreed to be interviewed, in a series of intimate conversations, they speak openly about her musical influences, achievements hopes and dreams.

Performing at Amsterdam's 'Escape Club' a 16 year old Aaliyah's professionalism shines bright as she confidently handles a stream of classic songs including Street Thing, Back & Forth, and Age Ain't Nothing but a Number. It is estimated that she has sold between 24 and 32 million albums worldwide, accolades include five Grammy nominations, three American Music Awards and two MTV VMAs. Aaliyah also had successful career in Hollywood, starring in films Queen of the Dammed, Romeo Must Die, and had shot scenes for The Matrix Reloaded. As the documentary unfolds it provides fans with a unique insight into the Princess of R&B and asks us to consider how much she would have achieved had her life not been tragically cut short.

Aaliyah Live in Amsterdam is a rare opportunity to witness a star in their ascendancy and pays homage to a multi talented singer and actress on the verge of superstardom, she died in 2001 aged just 22. 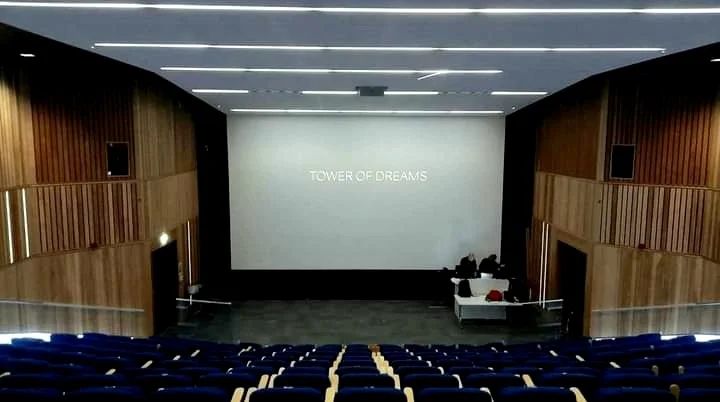 You can also watch the trailer below or via our Timeline and Video Gallery for more context!